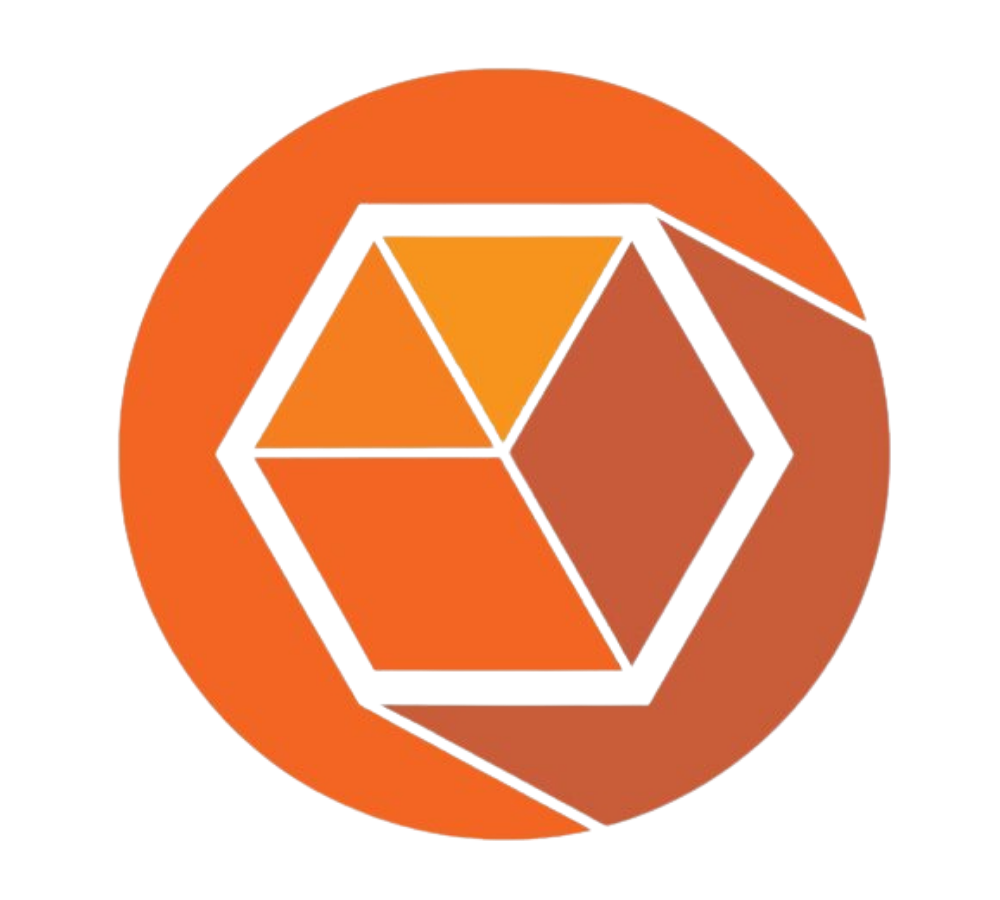 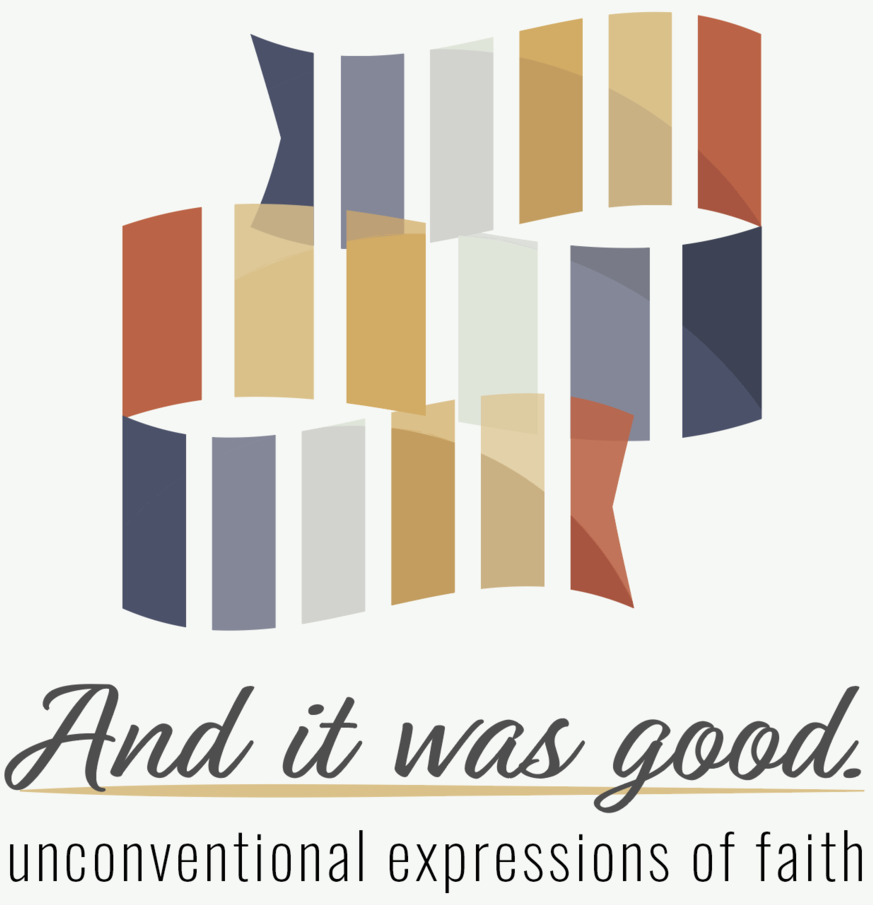 Join us for our inaugural showcase! Experience a night of inspiration as you journey through the intersection of art and faith with our diverse 2022 arts fellows (singer/songwriter, creative writer, visual artist, composer/pianist, carpenter) as they present the original works they've cultivated over the course of their fellowship. In addition, appearances will be made by our celebrated guests artists: Orlando Poet Laureate Shawn Welcome, Orlando's premier choreographer Dawn Branch, award-winning filmmaker James Spradlin and Broadway veterans Stephen and Juliette Trafton. Please join us for this full evening of unconventional expressions of faith that will equally excite and inspire you. 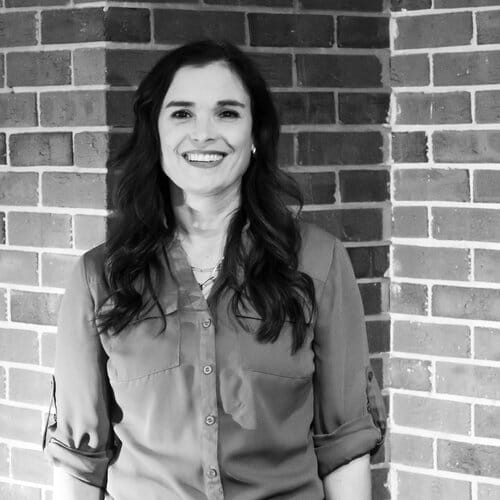 Lizzy Brannan has worked in Choral and Theatre Education, in both public and private schools, for 18 years and is currently the High School Musical Theatre and Acting teacher at Cornerstone Charter Academy. Lizzy has earned multiple accolades and awards, including ESU Scholar for The Globe Theatre 2022, Dr. Phillips Center Applause Award Winner for Outstanding Director and Musical Director 2019, Critic’s Choice Award for both District and State level HS Theatre Competitions, and Teacher of the Year for two schools. She lives in Saint Cloud with her husband, two children, and two dogs. When Lizzy isn’t directing or teaching, you’ll find her songwriting, running, or hiking. 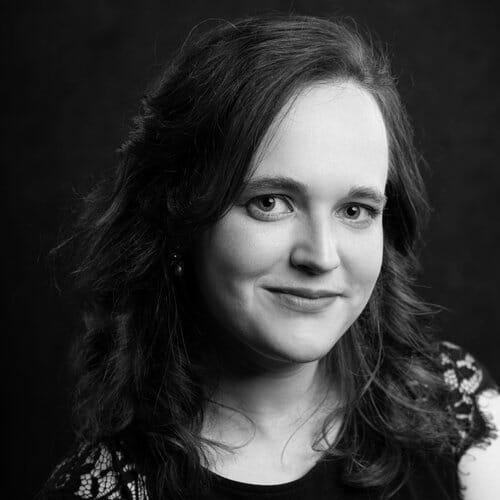 Rebecca Fox is a Florida-based writer, storyteller, and teacher. Her fiction explores the intersections of life, faith, doubt, and wonder, all flavored with a dash of magic. She writes about memory and time and the narratives, small or large, that shape us, both as individuals and as communities. She attended Wheaton College and holds an M.F.A in Fiction from the University of Central Florida. Rebecca currently teaches creative writing as a Visiting Lecturer at UCF. 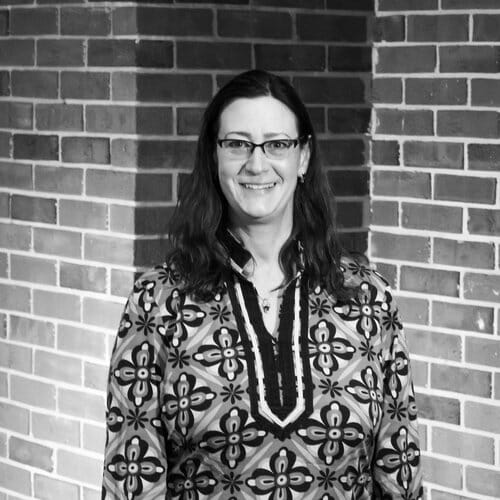 Jennifer was born and raised in Central New Jersey in a Jewish home. She graduated from Carnegie Mellon University in 1993 with a BFA in Industrial Design, minor in Industrial Management. She worked as an Assistant Art Director for the toy company Gund Inc. while moonlighting managing several comedy club venues before moving to Orlando in 1997. She has worked for both Walt Disney World and Universal Studios theme parks artistically ever since, except the three years she left to earn her MFA in Props Artisanship and Management from the University of Cincinnati’s College Conservatory of Music in 2013. Baptized in 2004, she has served in choir, Stephen’s Ministry, Deacon, and Alpha Ministry. She is most passionate sharing Christ in the Passover Seder from her training at Jews for Jesus. Currently she works full time at Universal Studios as a costume technician, fabricating and repairing costume pieces for venues and special events. She attends Woodlands Lutheran Church in Monteverde where she serves as a Stephen’s Minister and sings in the Voices of Life choir. 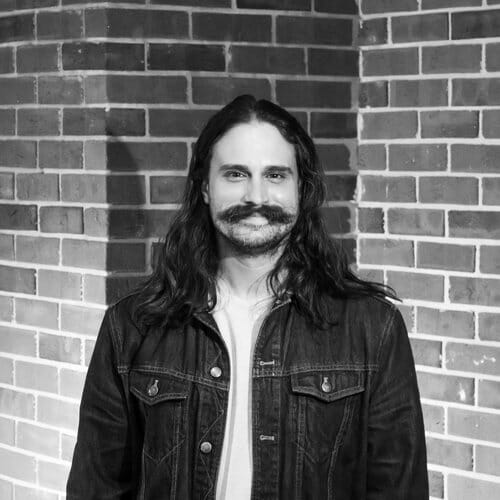 Joshua grew up in Orlando with a love for creating. He graduated from Valencia Community College with an Associates in Entertainment Design, in pursuit of audio engineering. After graduating, Joshua toured the United States and Europe as a bassist in the band Bellarive. His passion for woodworking started during college while working part-time as a set builder for various campus productions. While touring in the band, he used his woodworking skills to build sets for music videos, lighting rigs and merch booths. As he pursued this passion, he developed a love for furniture making and design. Joshua is married to his wife, Emily, and currently works as a Lead Carpenter at Grit and Grain Co., making heirloom quality custom furniture. 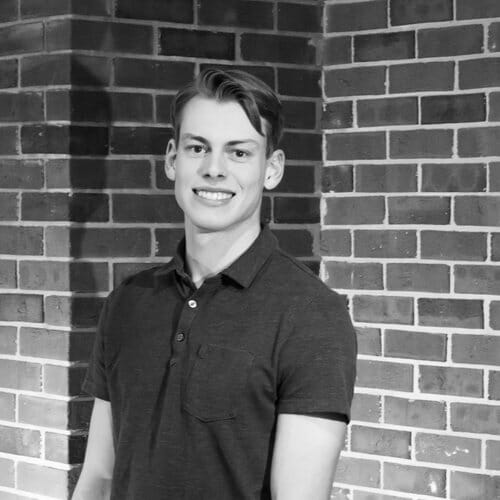 Fletcher Wilson is an award-winning composer, educator and performer. He was named the runner-up winner in the Christian Worldview Film Festival scoring competition, and also was awarded 4th place in the 2019 Indie Gathering film scoring competition. His works have been performed by the Bach Festival of Winter Park and the First United Methodist Church of Winter Park. Fletcher is a frequently sought after organist, pianist and choir director, leading worship at numerous churches. Fletcher owns his own music studio, teaching private lessons to all ages. He loves producing and composing music for films, trailers, and concerts. His significant experience in composing and performing both in the classical tradition, and the modern music movement, makes his skillset unique. Fletcher loves freely sharing his God-given gift through service and outreach, organizing and performing in fundraisers, and sharing music with the ill and elderly, in hospitals and nursing homes.
Buy Tickets

Dawn is a graduate of the world-renowned LaGuardia HS of the Performing Arts in NYC and State University of New York at Old Westbury. Dawn many credits include co-choreography for the televised “On Stage America,” danced with Ben Vereen at Avery Fisher Hall and Diana Ross at her NYC Central Park Concert, served as Founder and Regional Dance Educator for Central Florida’s Daycare Dance, and was Rehearsal Director for “The Chocolate Nutcracker.” Dawn also served as Talent Director for the Orlando, FL NAACP-ACTSO program, choreographed several local 2012 dance events celebrating the 2012 Summer Olympics and is the Founder of Dawn Branch Master Dance Series & Performance.

James is the founder of Altaer Creative and is an Orlando-based indie filmmaker and photographer. After years of working in corporate brand film storytelling with clients such as Orlando Health, Disney, and Universal, James experienced an unexpected life-changing encounter with God. At a campfire in the wilderness, the Holy Spirit unmistakably called him to focus exclusively on creating God-centered stories of transformation. James’ passion is to leverage the visual storytelling mediums to help people experience a deeper relationship with the living God – which overflows into a significant and lasting change in relationships with others. Currently, James is writing his first feature-length documentary film called “Personal” exploring the inner lives of people all around the world on their unique journey to know God more, to know Him for the first time, or even to know Him once again. The film is expected to be completed in late 2023.

Juliette starred as Luisa in the longest running musical in the world, The Fantasticks, directed by Tom Jones in New York City. Before that, she performed the role of Christine Daae in the National Tour of The Phantom of the Opera, and, regionally, in leading and featured roles in Guys and Dolls, Into the Woods, Jane Eyre, Peter Pan, and Kiss Me, Kate. As a commercial artist you can follow her work on national television. A lover of improv, Juliette recently completed her studies at the Upright Citizens Brigade in NYC. She loves nothing more than performing with her husband, Stephen, and the two recently performed in concert with the Hartford Symphony Orchestra. Their finest productions yet are their three children, Tadd, Audra and Jude.

Stephen Trafton’s Broadway credits include Les Misérables (Original Revival Cast) and the National Tour of The Phantom of the Opera. He has performed at many regional theatres across the country playing leading roles in shows such as Oklahoma!, Joseph and the Amazing Technicolor Dreamcoat, Bye Bye Birdie, Love's Labour's Lost, Romeo & Juliet, Beauty and the Beast, and many others. He received his training at Baldwin-Wallace College in Berea, OH in Musical Theatre. For 6 years, Stephen worked in Youth Ministry at Redeemer Presbyterian Church in NYC, where he served under the leadership of Dr. Tim Keller. Previously, he worked with Max McLean at Fellowship for the Performing Arts. He performs Living Letters (Philippians, Ephesians, Colossians, Jonah, and Acts 13) at venues around the country and also puts on Broadway or Disney concerts with his wife. Stephen serves as the Director of Worship & Arts at University Presbyterian Church in East Orlando. He lives in Orlando with his wife, Juliette, and their three children: Tadd, Audra, and Jude.

Shawn is the Poet Laureate for the City of Orlando, which was made official by Mayor Buddy Dyer and City Council members on October 11, 2021. He is the Founder and CEO of Diverse Word, LLC, a creative arts organization under which falls Diverse Word and other creative arts offerings. He has traveled the U.S. speaking and performing, written NBA commercials for the Orlando Magic, done voice overs ads for colleges and universities, and continues to seek opportunities for artists like himself to get paid. Shawn graduated from the University of Central Florida with a Bachelor’s Degree in English Literature and a Master’s Degree in Sociology (Summer ’22). Shawn’s skill set has been exercised by many area nonprofits and industries that serve the community including The Hope Community Center, Boys & Girls Club, Pg. 15, Professional Opportunities Program for Students (POPS), Oak Ridge High School, Frontline Outreach Community Center, and Polis Institute. Shawn lives with his wife and children in Orlando.
Buy Tickets

Heart of the City Foundation 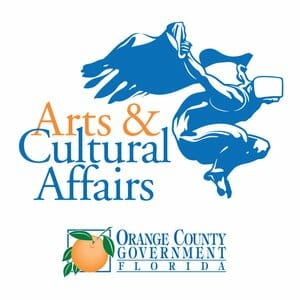 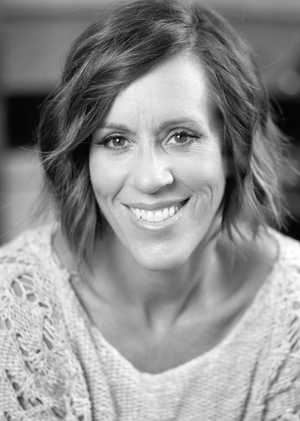 Lisa is a writer, speaker, published author and elder with First Pres. She is a graduate of the Renovaré Institute for Christian Spiritual Formation. She has worked with Cru for 27 years, where she currently serves as a writer and spiritual director to creatives--helping them integrate their faith and art. 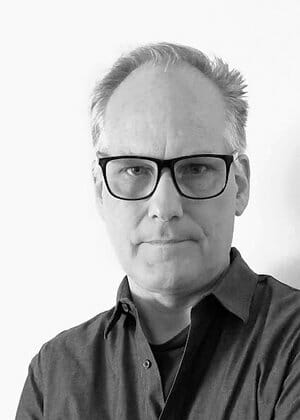 Matt has been in full time vocational ministry with Cru for past 25 years. He was the first staff member with Mako Fujimura in NYC where he helped launch the Int’l Arts movement. His focus is bringing the gospel to the domains of arts, media and entertainment. He’s led multiple arts in residency programs and has discipled more than 30 creatives across the country. 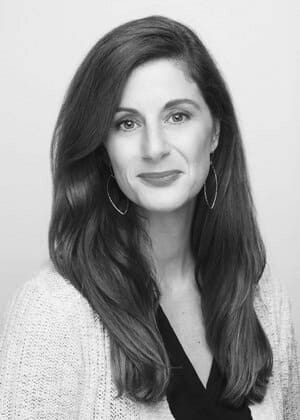 Karen spent several decades in the world of dance as a professional choreographer, performer and instructor. She has also held various executive leadership roles in both for-profit and non-profit sectors. Currently, she is pursuing her MA at Reformed Theological Seminary Orlando.
Buy Tickets